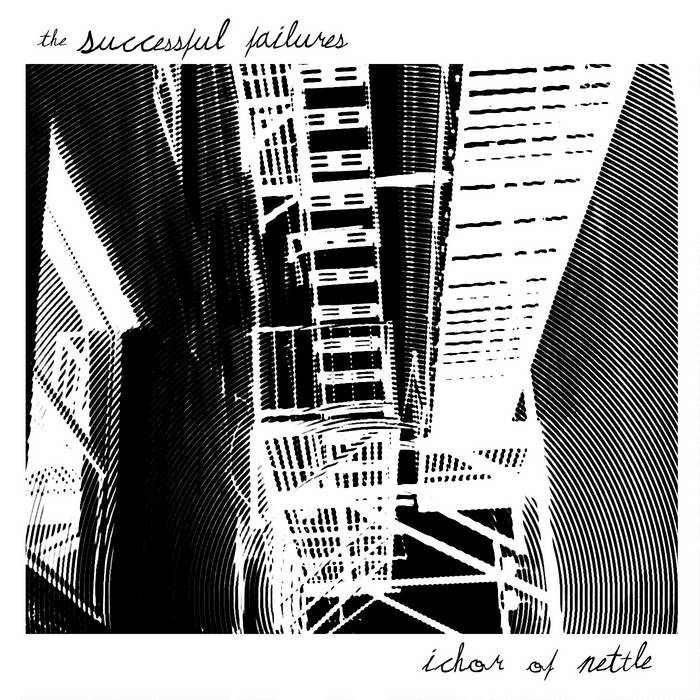 petermeerwarth This was my Father's Day present to myself. Thanks guys.

Here it is... the new album by The Successful Failures - Ichor of Nettle! This 6th studio effort from the NJ Americana/indie rock band features 15 new songs plus a special bonus track. Why can’t a band from NJ release an album with a title taken from a Robert Frost poem about insects...with a song honoring the great Texan Sam Houston...with songs about headphones, immigrants, Greek gods, Tennessee boys and Galway girls? Why not? If there was any question in the past this new album confirms that this hardworking band is difficult to categorize. No Depression magazine said it best when they wrote that The Successful Failures play “instantly infectious melodies that tread the line between power pop and Americana without wholly committing to either”.

The Successful Failures are