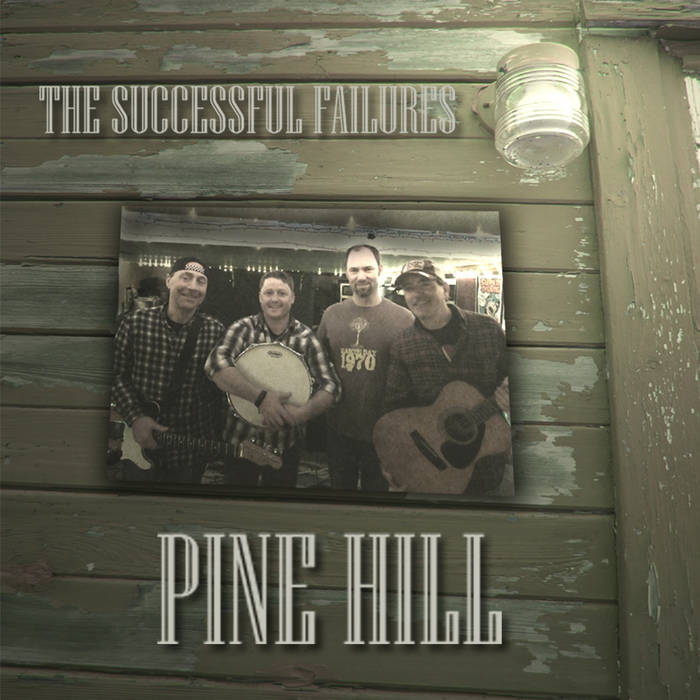 Mike Malloy is an unlikely protagonist for a song, even by my questionable standards. Little is known about who he really was. Approximately 60 years old and of Irish descent, Mike was a career drinker. Occasionally he would work an odd job and was more than happy to be paid in alcohol rather than cash. His legacy can be attributed to staying alive like a drunken Mr. Magoo while a team of "friends" repeatedly tried to murder him.

You see for seven long months, spanning from July 1932 to February 1933, a team of conspirators attempted to kill Mr. Malloy in order to cash in on a fraudulent life insurance policy they took out in his name. The song lyrics pretty much stick to the facts. The team started with a plan to just let Mike drink himself to death by providing him an open tab at the speakeasy they operated. However, Mike was up to the challenge and soon the group began slipping him pure wood alcohol to expedite his demise. "He didn't know he was drinking wood alcohol, "said one conspirator, "and what he didn't know didn't seem to hurt him. He drank all the wood alcohol we gave him and came back for more" (Abbot).

Eventually other concoctions (rotten seafood and other poisons) were ingested by Mike to no avail. The team had him run over by a taxi cab. When that didn't work they doused him with ice water and left him unclothed on a park bench. Mike was a survivor and like the fabled cat he too always came back. Finally though poor Mike was killed via carbon monoxide poisoning.

The murderers collected only $800.00 in insurance money. Soon thereafter the plot was uncovered and four of the conspirators were convicted for murder and sent to Sing Sing where they were executed by the electric chair.

Hope you enjoy the song - it was a blast to write and record.

Oh how we tried (3x)
Mike Malloy would not die

Oh how we tried (3x)
Mike Malloy would not die

Locked him in a garage room
filled it up with toxic fumes
Ooh Ah Ooh Aye
Mike Malloy... he died